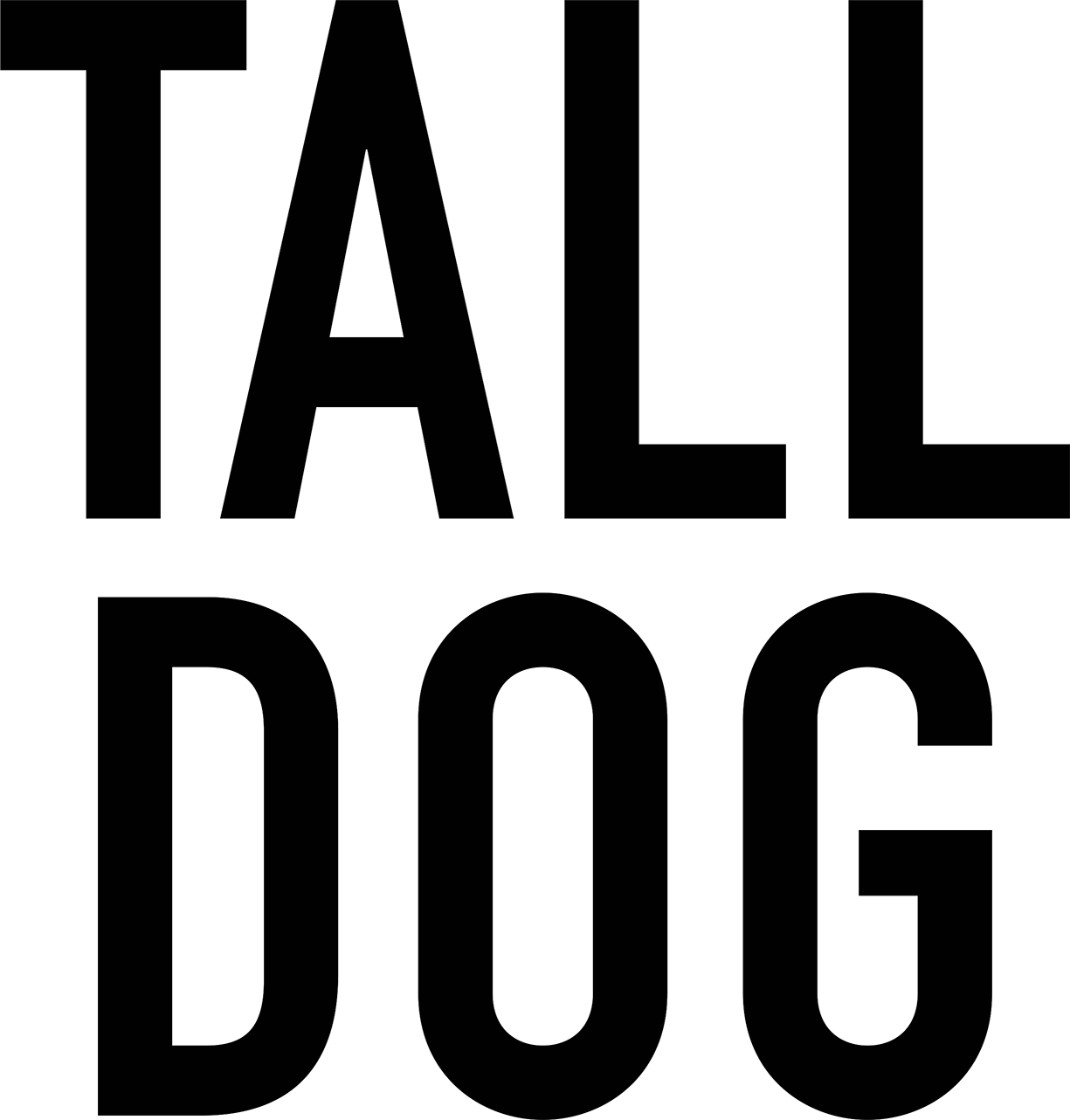 We offer five assembled modules at the moment. Four are licensed Creative Commons Attribution-ShareAlike 4.0 International (CC BY-SA 4.0) and one is licensed Creative Commons Attribution-NonCommercial-ShareAlike 4.0 International (CC BY-NC-SA 4.0). Our choice of these licenses has been dictated by the licenses of the works from which our modules are derived.

We follow the legal terms of these licenses by giving the necessary attribution—in documentation and on the modules themselves—and by releasing our modified designs on GitHub. In the case of the CC BY-NC-SA licensed module (µo_C SE), we requested and received explicit written permission from the original creator, Max Stadler (mxmxmx), to produce and sell this module commercially.

Open licenses allow prior released works to be commercialized by others when a commercial demand for them exists but the original author cannot or chooses not to meet it. This benefits the commercializer (who can generate income) and the users (who have greater access to the works, and works based on them), but does not necessarily benefit the original creator.

If the original creator is already trying to commercialize their work, they now have increased competition, and their income might be reduced as a result. This could create a disincentive for creators to release their work under an open license, especially if they're trying to make a living from that work. However, many creators still choose to open-source their work, allowing it to benefit from any modifications or improvements made by others.

We love open source hardware and software, and are extremely grateful to the people who release their original work under these permissive licenses, so that other people can learn from, improve, and create derivative works based on their creations.

Aside from the legal requirements, our commercialization of open source work raises some serious ethical considerations. Specifically, if we are making money based on other people's open designs, do we have an ethical responsibility to share some of that income with them? We believe the answer to this question is yes, which motivates us to voluntarily go beyond the terms of the license.

Is it feasible for us to operate within a commercial, intellectual property-based system and within an ideological, open-source system at the same time? Our goal is to find out. We're certainly not the first people to experiment within the intersection of these domains.

To date, we have made a total of $10,556 USD in donations, including donations made to the following non-profit 501(c)(3) organizations: 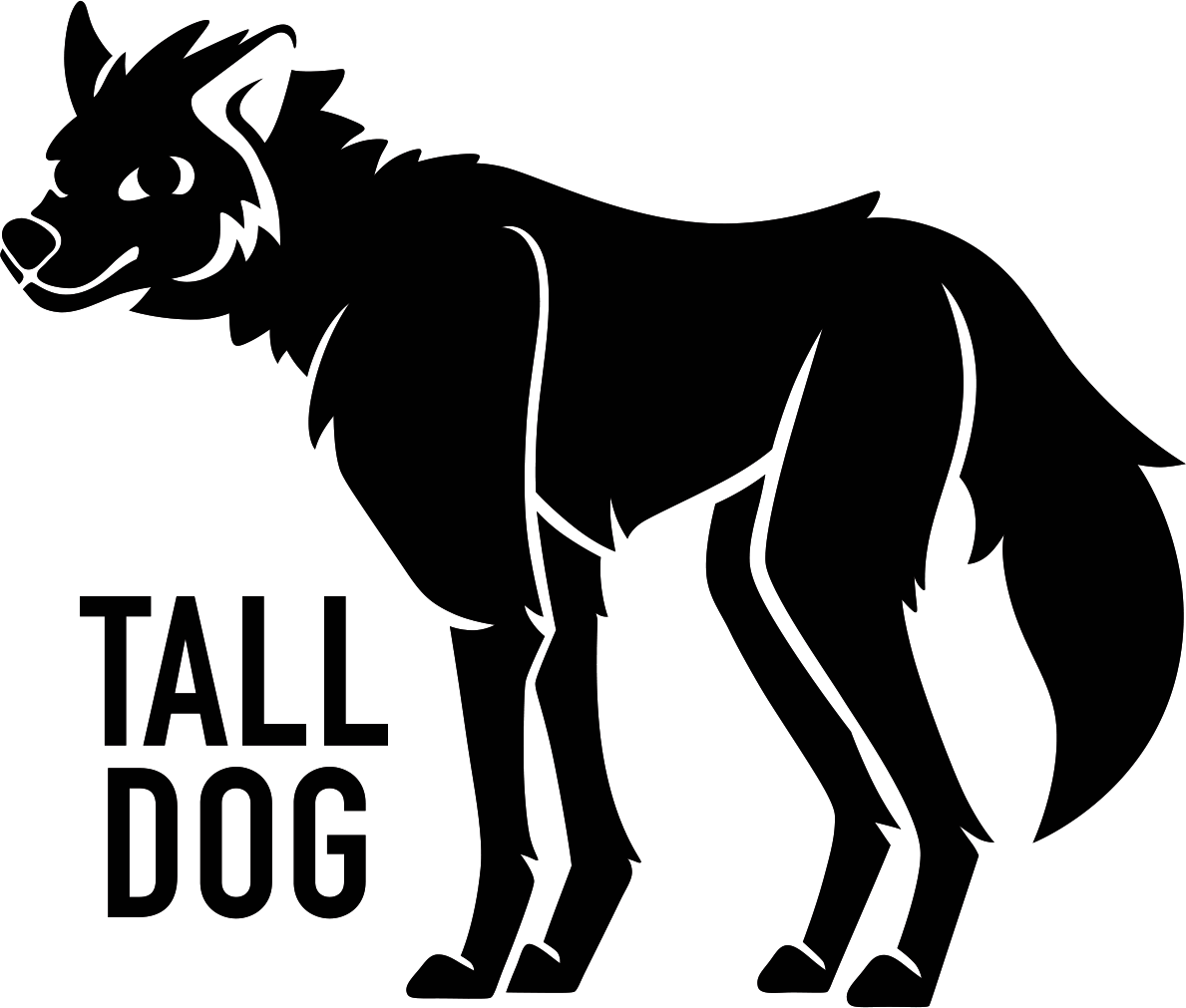